Posted at 11:00h in News by Mahalia Johnson

The Brazilian DRM shortwave transmission at 11,910 kHz is now using an antenna that provides coverage for the south-central part of the country. The digital DRM transmission enjoys high quality audio, no noise, more multimedia content that can now be received in the most populous region of Brazil, after having at first been directed towards the north and the Amazonian part of Brazil. EBC is once again a pioneer of Brazilian broadcasting, as it is demonstrating for the first time in the country the use of multi-programming and the transmission of interactive multimedia applications.

“Together with EBC, the University of Brasilia, the Ministry of Science, Technology and Innovation and BT Transmitters are bringing to Brazil the future of terrestrial sound broadcasting, according to the DRM Brazil Platform, whose members are is expecting digital radio to be recognized by the government as soon as possible, given the interest shown by other broadcasters in starting digital broadcasting, especially in the mediumwave, Tropical Wave and shortwave bands. 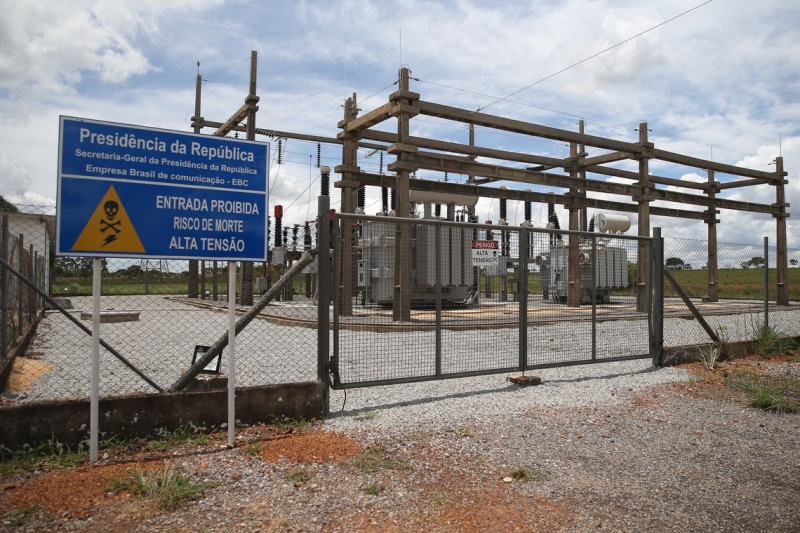