On February 4 of this year, the United States Agency for Global Media’s (“USAGM”) Office of Cuba Broadcasting (“OCB”), in cooperation with USAGM’s Office of Technology, Services, and Innovation (“TSI”), began DRM test transmissions from the Edward R. Murrow transmitting station in Greenville, North Carolina.  This station was chosen for a number of reasons, but primarily due to an interest of OCB in experimenting with this mode of transmission and the proximity of the station to the USAGM Washington, DC, headquarters.  However, another very compelling reason for using this site was the availability of a transmitter that could be used with DRM without any modifications.

In 2009, USAGM, then known as the Broadcasting Board of Governors, conducted joint DRM test transmissions with HCJB Global Technology.  Those tests were successful using an existing Continental 617A 50 kW transmitter at the site.  The transmitter being used for the current tests is designed for single or independent sideband transmission, so the final amplifier is very linear.  Equipment being used for the transmissions include a Transradio DMOD3 exciter with an RFmondial content server.  The output of the exciter is sent to a low-level linear amplifier primarily for isolation and load considerations and that drives the final amplifier of the transmitter.  The system is currently able to run at about 5 kW of average DRM power and meet the emission mask.  The antenna is a rhombic that is aimed toward Latin America.

The decision was made to run the xHE-AAC codec.  While most receivers released previously, and much of the hobbyist software, have been built around the AAC standard, the xHE-AAC codec is the current standard.  It was hoped that by putting additional transmissions on the air with the new codec that some more development would be inspired, and this appears to be the case.  Additionally, due to the relatively low transmitter power, a robust signal was desired and that means lower bit rates, which the xHE-AAC codec excels at.  Currently, the system is running in Mode B, 16 QAM running one audio service, text messaging, and a small Multimedia Object Transfer slideshow.  Some operation was done at 64 QAM running two audio services, Radio Marti and Voice of America, and further dual audio service transmissions may happen.  Implementation of Journaline is also anticipated, being hampered by internet service availability at the moment.

Even with the low average DRM power out of the transmitter, good response to the transmission has been received.  Reception reports have come in from the southern United States, the Caribbean and even South America. 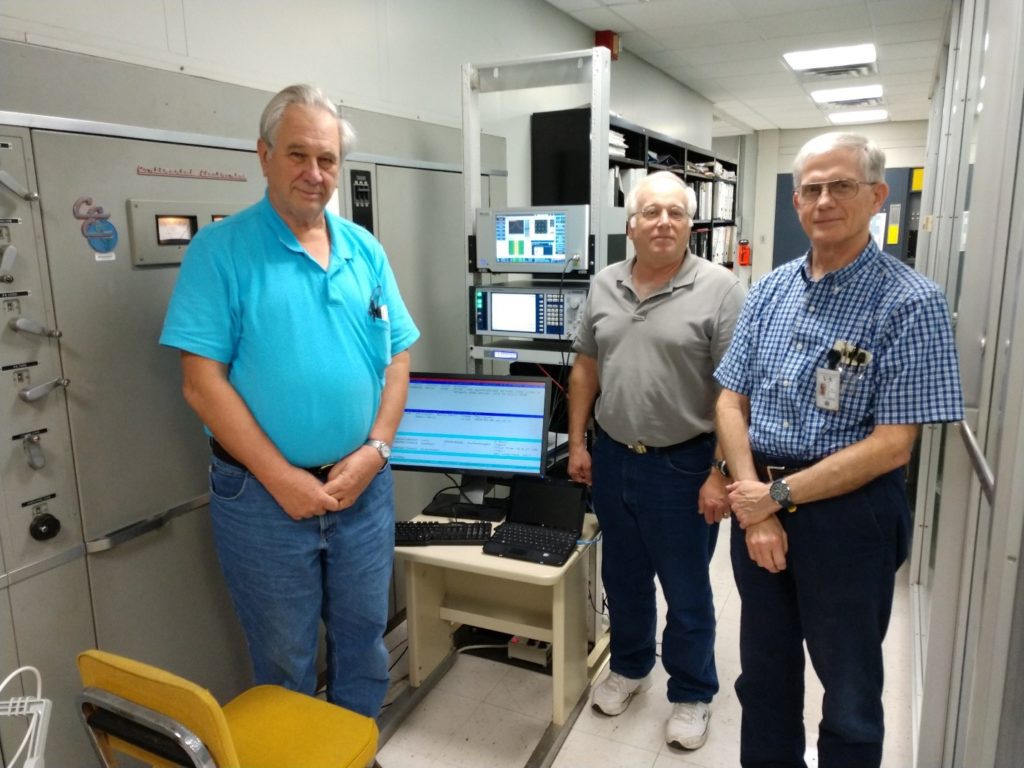 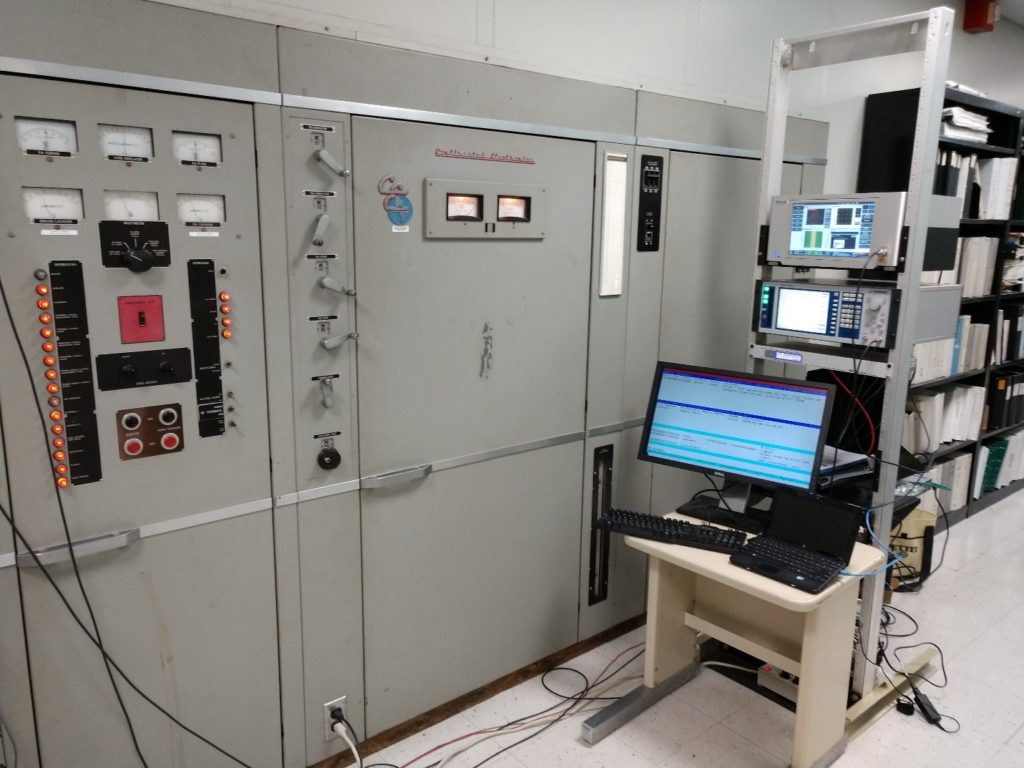