16 Mar Pakistan is Preparing for DRM

Posted at 12:33h in News by DRM Project Office

Last Friday the first group of 30 engineering professionals of Pakistan Broadcasting Corporation (PBC) successfully completed their 5-day training on Digital Radio Migration (DRM) technology, becoming the “torch bearers for implementation of the digitisation project” (according to a PBC press release). This was a week-long workshop organised by the Pakistani public broadcaster at the Pakistan Broadcasting Academy.

Addressing the inaugural ceremony on the 9th of March, Radio Pakistan’s Director Engineering Kamran Saeed said Pakistan Broadcasting Corporation has taken effective initiatives to digitalize its transmission. He said the Digital Radio Migration policy of the government has been approved by the PBC Board of Directors in which Digital Radio Mondiale standard has been recommended as it is the one suitable for Pakistan. The main benefits quoted were the audio quality and energy efficiency.

Addressing the concluding ceremony of the workshop, PBC Director Engineering Kamran Saeed informed the audience that the plan was to be executed at a total estimated cost of Rs4,129.882 million over the next five to seven years.

The PBC experts are ready to conduct similar workshops for other interested broadcasters in order to explain and promote radio digitisation. 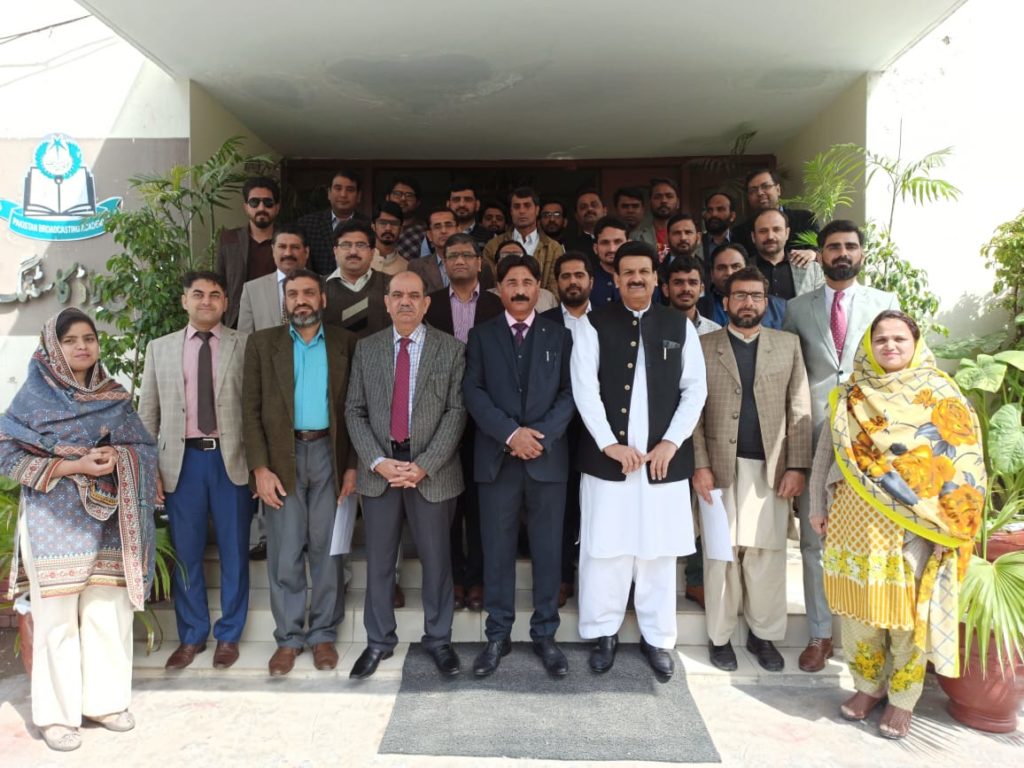 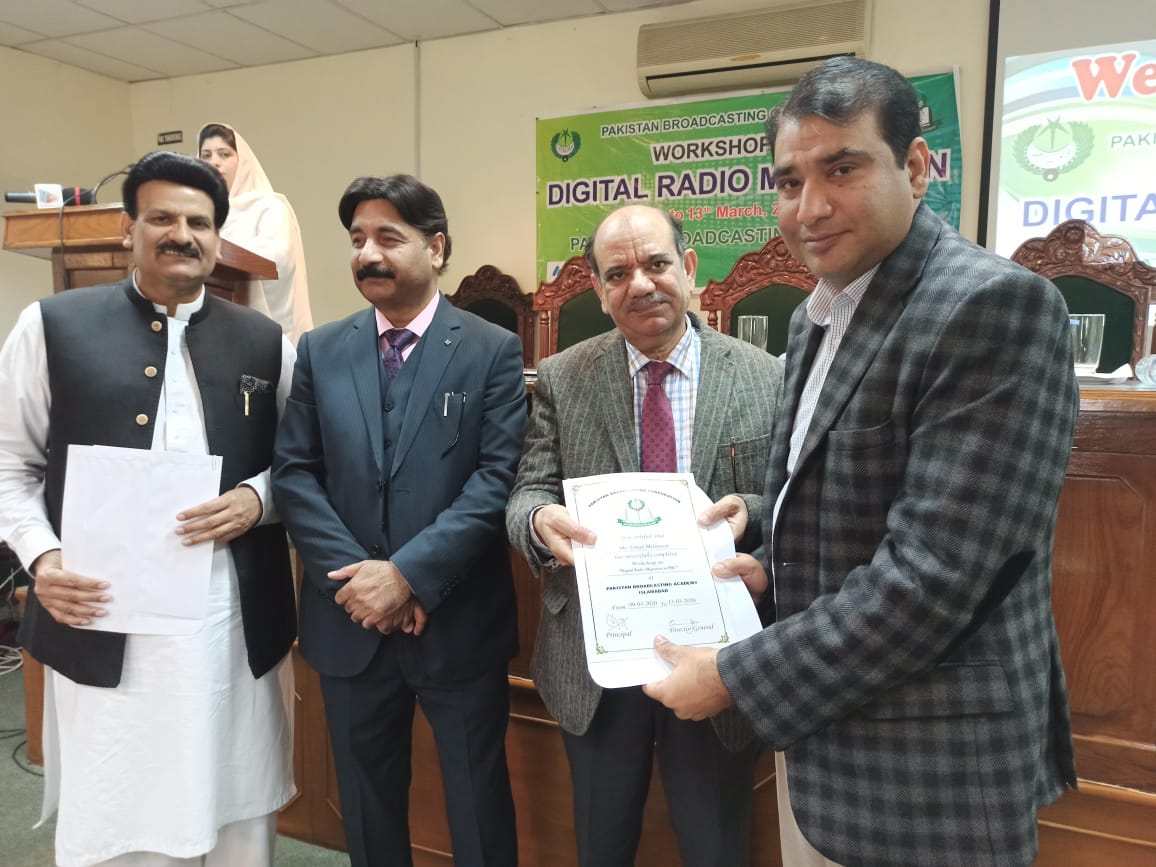