Posted at 08:00h in News by DRM Project Office

Dr. Thamminana Krushna Rao, a DRM Digital Radio enthusiast in India, continued promotional campaigns of DRM in his country in the latter part of 2022.

Dr Rao is spearheading such campaigns of DRM publicity among the car manufacturers and especially at car showrooms presenting the advantages of the DRM standard to sales people and buyers, too.

His activity has lately addressed also technology institutes and the press.

In November last year Dr. Thamminana Krushna Rao visited the Dr. B. R. Ambedkar National Institute of Technology in Jalandhar, Punjab State, where he was received by the Dean and the Head of the Electronics and Communication Engineering department.

This was also followed by a phone conversation with the Head of Department of Journalism & Mass Communication at the Guru Nanak Dev University, in Jalandhar.

During these two events he described in detail the DRM standard and its benefits for India. His presentations were received with great interest, as his audience had the opportunity to learn for the first time about DRM. 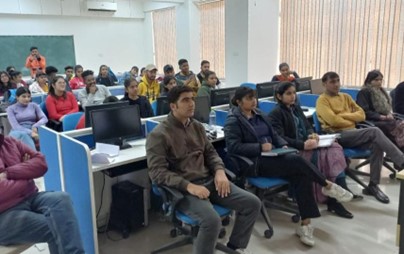 Both lectures were well attended by both the students and faculty staff who showed keen interest.

Continuing his awareness campaign for the automotive sector, in December 2022 Dr. Rao also met with many MG car owners highlighting the benefits of this technology. All of them expressed the view that they would enjoy listening to programmes broadcast using this new radio standard and that they would share their experience with friends and relatives.

Dr. Rao also gave a lecture on DRM demonstrating it to the sales, technical and relationship managers of Toyota and MG Motors car showrooms in Jalandhar.  The staff of both showrooms have shown keen interest in the lectures and demos and acknowledged the great value of this awareness campaign.

Dr. Rao has conducted until now 94 awareness campaigns aimed at the staff of car showrooms and car owners in India since early 2021. 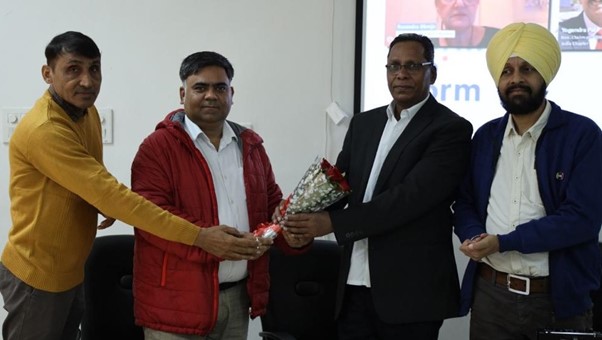